Euphoria, and the Hyperbolic & Hit Labels 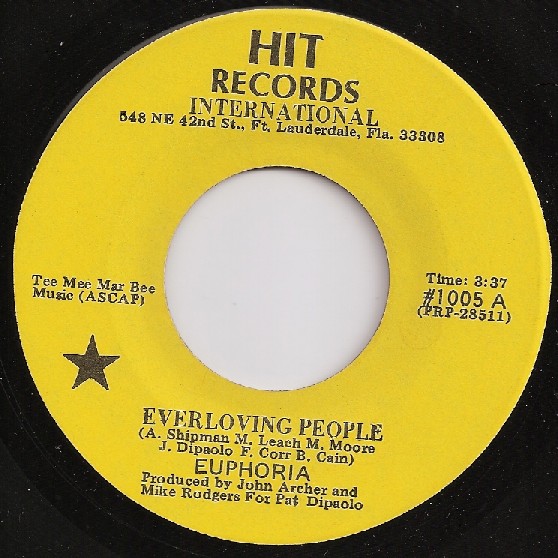 Euphoria’s 1971 single on the Hit International label was mentioned on page 395 of Savage Lost, as one of the better local releases of the ‘70s. Time and space didn’t permit more details about the label, or its role in our local music scene, starting in 1969.

This particular Hit label (as it was ironically named) was not related to the Nashville-based soundalike factory that specialized in quickly-recorded knockoff versions of current hit songs. This one was based in Fort Lauderdale, and was a part of Hyperbolic Records, a pay-to-record operation spearheaded by John Archer (a former member of the ‘60s band The Busy Signals), along with Mike Rodgers. 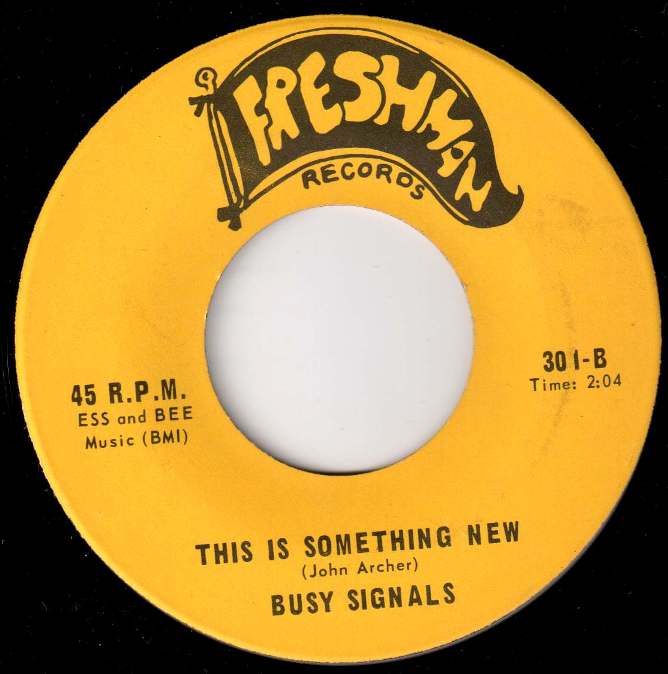 Hyperbolic advertised in publications such as Newsical, hoping to lure in artists… and composers… who wanted to see their work immortalized on vinyl. As such, it served as an outlet for local rock bands, soul music acts, and song-poem writers. If you pay, you can play! 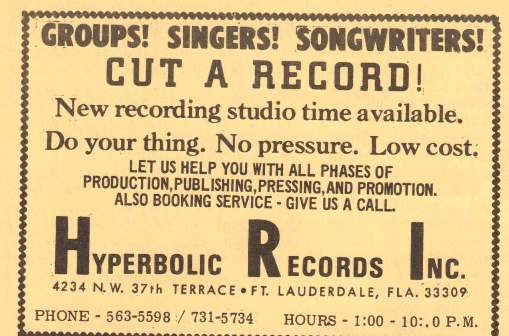 Hyperbolic also featured recordings by Speed Limit, Hill, and other area rock bands… some recording with the help of the late WSRF/WSHE legend Tommy Judge. But it was Bolder Damn, a hard rock band from Fort Lauderdale, that has attracted the most attention, thanks to their highly-collectable album on Hit. I’m sure the guys in the band had no idea they’d created a future collectible, when they paid for the right to release their original tunes. Oh, to have been at the pressing plant that day, to haul off a stash of those elusive LPs! 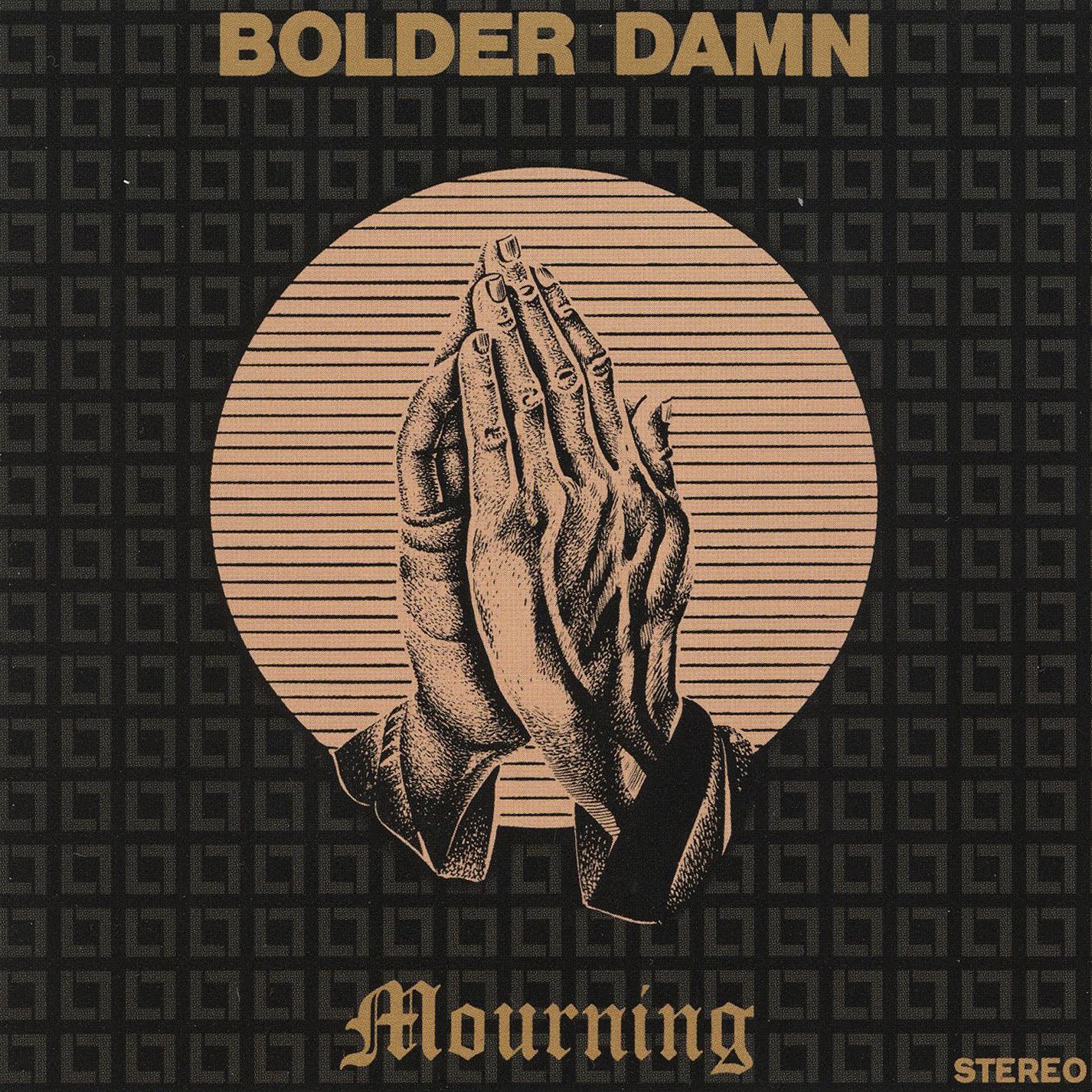 I’d love to tell you all about Euphoria, but their story remains a mystery. Six people share writer’s credits – A. Shipman, M. Leach, M. Moore, J. Dipaolo, F. Corr, and B. Cain. Presumably they were members of the group, but at the moment I can’t say for sure. This band doesn’t appear to be related to the other Euphoria groups out there, including the one on Mainstream Records. If anyone has any more information about these guys, please feel free to share with us. 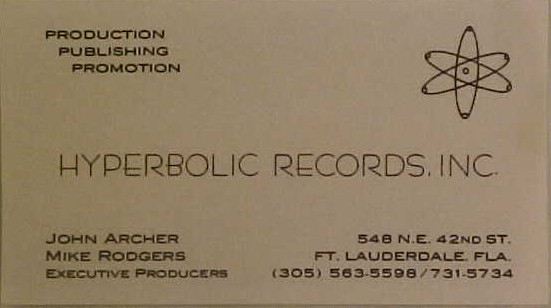